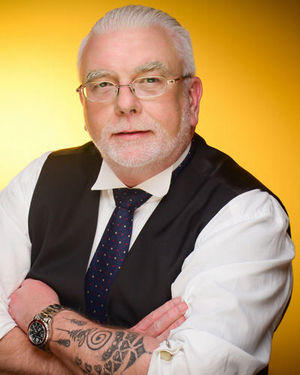 Ratko Delorko discovered the piano as his favorite toy at the tender age of three. It took him another three years to discover the piano as a creative tool for writing his youthful compositions.

Mr. Delorko's professional background - his formative years - were shaped by studying piano, composition and conducting in Cologne, Düsseldorf and Munich.

Ratko Delorko has had the privilege of performing in such varied venues as the Berlin Philharmonie, the Tonhalle in Düsseldorf, the Cologne Philharmonie, the Gasteig in Munich, the Philharmonie in Essen, Hamburg's Musikhalle, the Glocke in Bremen, London's St. Martin in the Fields, Paleau de la Musica in Valencia, Beijing's Concert Hall, Shanghai's Oriental Arts Center and others.

In the program entitled “The History of the Piano,” he plays compositions on 22 authentic instruments from different periods and narrates the development of the piano from its inception until the present day. To a lesser degree his musical inclinations also include performing jazz and rock music.

Music for solo piano, piano duet, chamber music, electronic music, opera and ballet are fields in which Ratko Delorko's primary efforts are concentrated as a composer.

Currently, Mr. Delorko lectures at the Frankfurt University of Music. In the past, he had conducted master classes and served as guest professor in Malaysia, Russia, Italy, Croatia, the US, Vietnam and China, as well as continues to do so to the present day.